It all depends on the right mix

Eberhard Braun, a nutritionist and trained chef, knows how to combine healthy eating with all the pleasures of modern cooking. He advises gourmet chefs and works as a show and event chef.

What is the connection between coagulation and nutrition?

Coagulation is a natural process in the body that requires certain proteins. These are created in the liver with the help of vitamin K, which, in turn, is absorbed as nutrition. A large group of anticoagulant medications blocks the effect of vitamin K in a targeted manner. This makes the blood thinner. If people who are taking anticoagulants consume large amounts of vitamin K at the same time, this can restrict the effect of the medications.

“People who have balanced nutrition and avoid extremes stay on the safe side.”

Does this mean that foods containing vitamin K should be avoided?

No, although it used to mean this in the past. They used to say that foods containing a lot of vitamin K, like spinach, should be avoided. Nowadays, we know that people taking anticoagulants can certainly eat these, just not in vast quantities. People who have balanced nutrition and avoid extremes are on the safe side.

What about alcohol, herbs and spices?

Large amounts of alcohol can affect coagulation, but you need not worry about having a glass of wine with your dinner. A number of medicinal herbs can also affect coagulation. This includes, for instance, umckaloabo, an African root extract, which is used for bronchitis. The fatty acids from fish oil, the constituents of papaya and ginger, and high doses of calcium and vitamins A and E are also said to have an effect on coagulation.

Does this mean that anticoagulation no longer excludes the enjoyment of food?

Yes, as I said, the affected individual should just make sure they have balanced nutrition. A sudden and radical switch from eating small amounts of vegetables to a strict vegetarian or vegan diet is not advisable. One should also avoid eating two foods rich in vitamin K at the same time. Changing one of them is advisable. 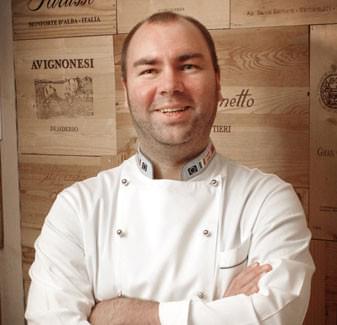 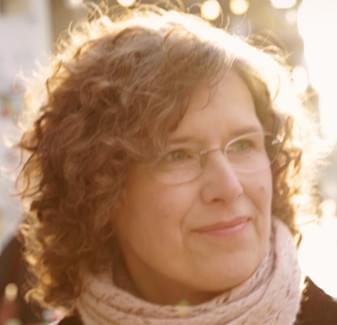 Cooking is the pure joy of living 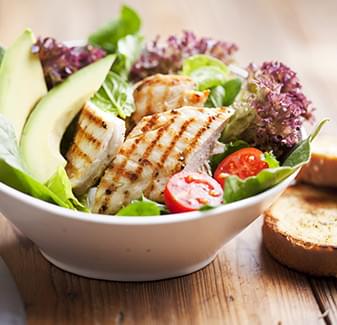